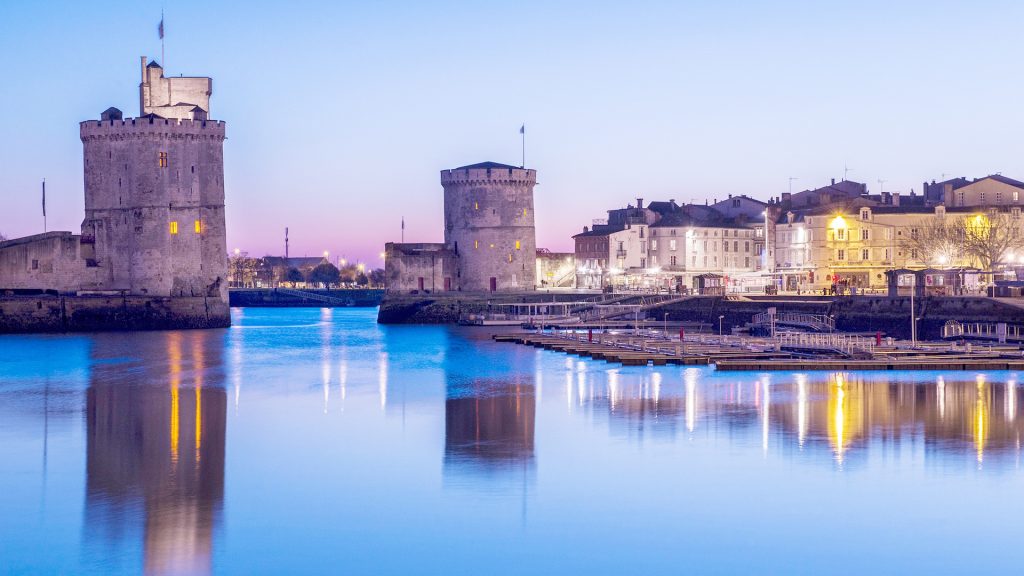 Little by little La Rochelle has transformed from a small rocky harbour to a vibrant, prosperous city. Initially called Rupella, meaning ‘little rock’ the city has thrived over the years and now prides itself upon its sporting achievements, historic monuments and beautiful beaches. This blog post will give you a little insight into why the people of La Rochelle continue to develop this amazing city. As you explore the city you will see the words ‘belle et rebelle’- the beauty of rebellion. Such words motivate the locals to continue to develop the city and be proud of where they live.

The city is picture-postcard perfect with the towers of St-Nicolas,Chaine and Lanterne looming over the wharf of French cafés and restaurants, the yachts and boats complete the picture as the horizon blends into a clear cloudless sky. The architecture does not only add to the beauty of the city but also it’s history. The towers of St-Nicolas,Chaine and Lanterne make for the majestic gateway to the Old Port of La Rochelle. The completion of the towers mark the end of the One Hundred year war between the English and French. The lantern is the oldest lighthouse on the Atlantic Coast. The towers were also a significant advantage to the Germans in the second world war.

The city’s rebellious history is at the core of everything they do, including sport. The lively city excels in cycling, sailing and in particular rugby. The city has over 93.5 km of cycle tracks and a free bike rental scheme. The marina at Les Minimes is today the biggest port on Europe’s Atlantic coast, which explains La Rochelle’s international sailing reputation. They host over 100 events throughout the year including the Grand Pavois which is Europe’s number 1 boating salon. One of the unmissable facilities of the town is the Parc Charruyer. This serpent-shaped public park stretches 1.5km from the northern limits of the original walled town to the wide elegant boulevards of Allées du Mail. The park is perfect for a shaded jog to clear the head after a day of study.

Just like Ireland, after mass, Rugby is the main event on a Sunday in France. There is a church in every single village in France and so they say “Rugby de clocher”. (Church bell rugby) With over 2000 clubs in France La Rochelle’s team ‘Stade Rochelais’ is highly competitive as they compete in the top 14 championships. They won the Championship in 2002 and 2003 and their current 2018/19 ranking in 4th place. It was founded 121 years ago and since then has contributed greatly to the French team. As part of Stein Study’s French and Rugby course, you will get an opportunity to watch and train with the team, including Marc Andreu the 6th best left wing in the championship. The course also offers state of the art gym facilities and top class workshops with experts in their field.

As enjoyable as wandering through the beautiful streets and admiring the architecture can be, sometimes after a long day of study and training the only thing you want to do is hit the beach.

There are two main beaches in La Rochelle. The first one called Plage de la Concurrence is a short-ish strand which is very close to the city centre. The second beach is bigger and is about 500m outside the centre of the city. It is a lively beach with water sports such as parasailing and banana boating.

La Rochelle is constantly developing as the locals innovate and create new ways to improve their city for the residents, students and tourists. From history museums to aquariums, ( it claims to be the largest in Europe ) you are never stuck for something to do. Make your summer unforgettable and check out our trips to La Rochelle on www.steinstudy.com 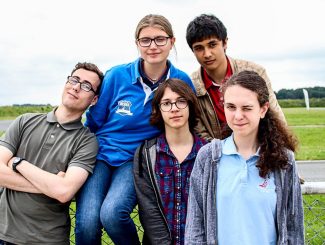 How to prepare for language orals

Oral exams are part of every language student’s annual timetable of tests. Whilst some students may enjoy the opportunity to […] 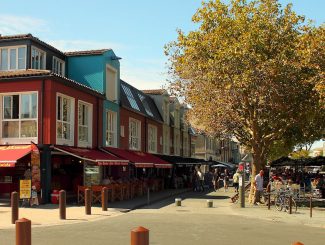 The best shops to go to in La Rochelle

La Rochelle is a small coastal city in southwestern France. It is steeped in history and has been a busy […]

SteinStudy Learn a language abroad! is one of the main players in language travel.
Currently SteinStudy offers 10 language schools in 3 countries for people to learn English, French,
Italian, Spanish, Russian, Chinese and Japanese in a country where the given language is spoken.